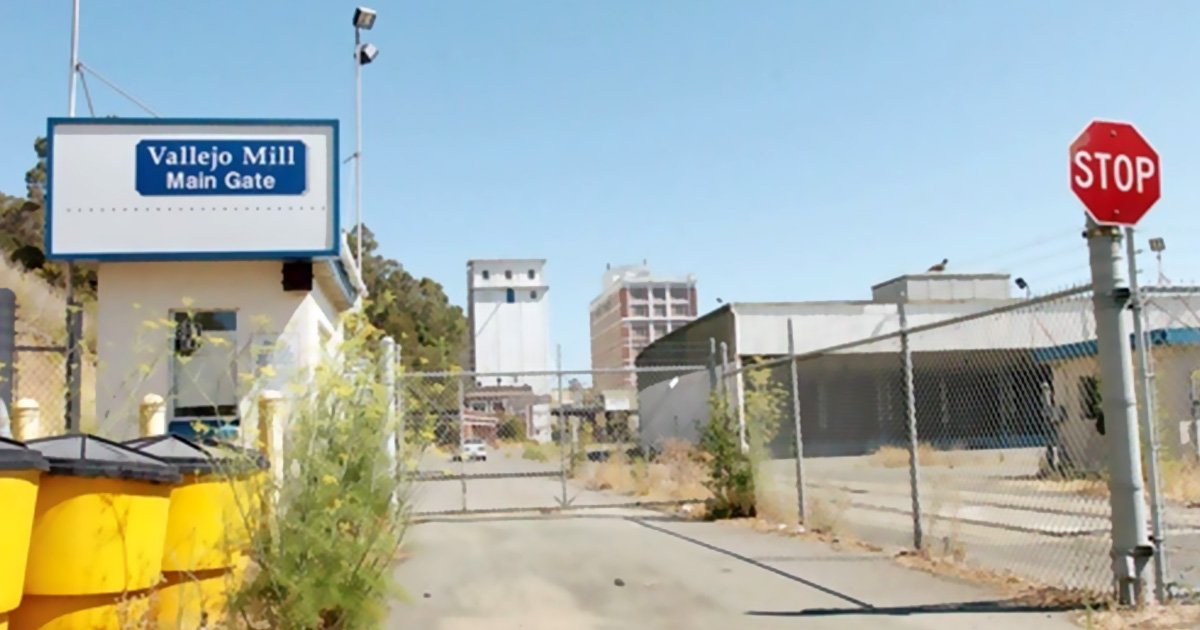 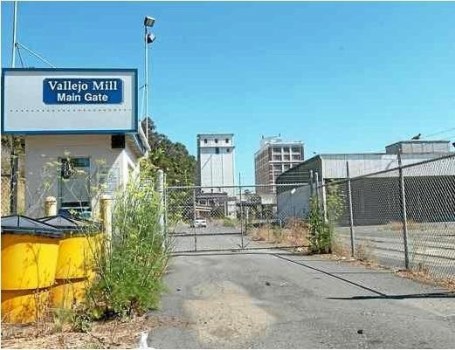 In the 13-page letter obtained by this newspaper, Erin Ganahl, deputy attorney general for the State of California, contends that a draft final environmental impact report (DFEIR), an Environmental Justice Analysis (EJA), and Revised Air Analysis, contain flawed data which prevents the Vallejo City Council from making an informed decision about the controversial project proposed for development in South Vallejo.

Ganahl urges city leaders to either revise, or consider recirculating the DFEIR but she and the DOJ stop short of taking an official position on the project. The impact report is required under the California Environmental Quality Act (CEQA) which identifies significant environmental impacts of a proposed development and the ways the impacts can be mitigated.

VMT has applied to open a modern deep-water terminal, while Orcem is seeking approval to operate a cement facility with both projects located on 31 acres at 790 and 800 Derr St.

The project, if built, is expected to generate 552 truck trips per day, along with 200 rail car trips per week. According to the letter, 509 of the truck trips would travel through the nearby residential community. Four large vessels, and an average of 3.5 smaller vessels are expected to be unloaded each month.

One of the more unsettling portions of the letter addresses the DFEIR’s revised Air Quality Analysis, which, according to Ganahl, suffers from significant analytical flaws.

Ganahl cites a particular flaw with the amount of proposed diesel pollution expected to be generated from the engines of docked ships.

Ganahl further argues that the Revised Air Analysis also underestimates the project’s toxic air contaminant emissions, which relies on flawed assumptions that the project will not result in any chromium, arsenic or cadmium emissions, “and will result in only minimal lead emissions.”

“In fact,” she writes “relying on appropriate assumptions reveals that the project will emit toxic air contaminants, including approximately 18 times the amount of lead disclosed in the revised analysis.”

Ganahl argues the analysis uses “inappropriate modeling techniques” that undercut the conclusions reached in the documents. She goes on to recommend that the analysis be revised using the proper assumptions.

“The likelihood that the project’s air impacts will be far greater than disclosed in the environmental review documents is troubling on its own,” she wrote. “And is more so given the surrounding communities’ already-heavy pollution burden and high rates of pollution-related illness. These analytical flaws must be cured, and the data and analysis be made publicly available, before the project is considered for approval.

“It is essential that the public and decision makers be made aware of the project’s true impacts, and that those impacts be mitigated to less-than-significant levels, if the project is to move forward,” she added.

Ganahl bashes the DFEIR for failing to consider the significant impact if coal and/or petcoke were transported through the terminal.

“Transportation of coal can have serious and far-reaching environmental and human health impacts,” she added.

The letter also contends the documents fail to take into account the area’s current environmental condition, which includes “the high number of contaminated sites, leaking underground storage tanks, and contributors to air pollutants such as nearby refineries and freeways.”

The letter notes the California Environmental Protection Agency, through use of a special tool, can rank every census tract in the state based off of socioeconomic, environmental, and health information.

Those numbers suggest that the area in South Vallejo ranks high for the number of sites contaminated with harmful chemicals, and impaired water bodies.

“The communities have an extraordinary high rate of asthma (99th percentile) and cardiovascular disease (96th percentile), both conditions that are caused and exacerbated by air pollution,” Ganahl wrote. “Babies born from this area are more likely than 83 percent of babies in the state to be born with a low birth weight.”

Ganahl takes aim in her letter at the Environmental Justice Analysis (EJA) prepared for the project.

The EJA reviews how a certain project might have a disproportional impact on minority and low-income communities living near a proposed site.

Calling it “misleading,” and “illogical” she explains that the analysis compares impacted areas to that of Vallejo’s general population — instead of comparing the areas to Solano County, the state, or a comparable area.

“Using Vallejo as the point of comparison skews the significance of the proposition of low-income and minority households in the impact areas because Vallejo itself has significantly greater minority and low-income populations than Solano County, the State of California and the United States,” she wrote.

Many in the local community have expressed concern that the project will harm the surrounding neighborhoods and city. Peter Brooks, president of Fresh Air Vallejo, a group opposed to the project, said he wasn’t surprised by the contents of the DOJ letter.

“Today, the Department of Justice confirmed what we’ve been saying for three years, that Orcem/VMT’s pollution and traffic would be an injustice to our community,” he wrote in an email to the Times-Herald. “It was never a good idea to propose a cement factory so close to homes and an elementary school.”

Meanwhile, Sue Vaccaro, on behalf of Orcem, inquired about the timing of the DOJ letter.

“We are surprised at the timing of the AG office’s comments, referencing a nearly 2-year-old document, rather than wait another 2-weeks to see the Final EIR, but after reviewing the AG’s comments we believe they will all be thoroughly addressed when the FEIR is published later this month,” she wrote in an email to the Times-Herald.

“Orcem and VMT’s goal from the beginning has been to provide a state of the art facility that minimizes the environmental and community impacts while providing our sustainable building materials, terminal services and living wage jobs to Vallejo,” she added. “Our understanding today is that after exhaustive analyses, the City’s environmental consultants and the regulatory agency for air quality in the Bay Area, arguably the toughest in the world, agree we have done so.”

The path to a council vote regarding the project has been lengthy. The Vallejo Planning Commission voted 6-1 in the first half of 2017 to reject the VMT/Orcem project, agreeing with City Hall that the project would have a negative effect on the neighborhood, that it would impact traffic around the area and the proposed project was inconsistent with the city’s waterfront development policy. The project also has a degrading visual appearance of the waterfront, City Hall argued.

City Hall originally completed the DFEIR — stating that a final impact report wasn’t necessary since it was recommending denial of the project.

Orcem and VMT appealed the Planning Commission decision, and during the June 2017 City Council hearing four of the council members — Jess Malgapo, Rozzana Verder-Aliga, Hermie Suna, and Pippin Dew-Costa — directed City Hall to complete the impact report before ruling on the appeal.

The city, along with third-party consultants are finishing up the impact report. It’s expected to be released this month with the City Council deciding on the appeal in January.

You can read and download DOJ letter at  https://freshairvallejo.com/attorney-general…the-ceqa-process/ ‎