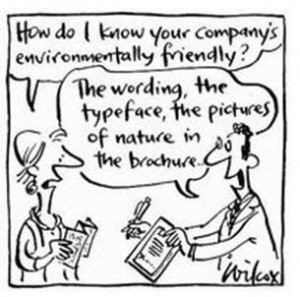 VMT & ORCEM want you to believe that their “GREEN Cement Mill” will revitalize Vallejo. But saying cement production is “green” is like saying arsenic is green.

The economic value will go to a corporation and CEOs, not to Vallejoans. In the end, the costs of VMT/Orcem are far greater than the benefits, and the costs will be borne by Vallejoans; the benefits enjoyed by a few out-of-towners. We should not suffer their pollution and risk health damage here to enrich a company based in Europe.

Here are two examples of “Cement Towns USA.”  You will see the reality of life for an average person in a cement town.

The company’s production, transportation of slag dust and their finished product generate more than 77,000 diesel truck trips and emitting 100 tons of pollutants each year—it’s a dirty business. Watch people from Camden telling you their stories.

Davenport, CA. Multi-national corporation Cemex Cement Company shut down their plant rather than pay to clean up the mess. From the Santa Cruz Sentinel 2010:

“In 2008, cancer-causing chromium 6 was discovered in the air around the plant, which promoted a temporary shutdown of the facility and a big cleanup bill of $488,232, for which Cemex never reimbursed the county. The plant also faced pending federal regulations that would have been costly to meet. According to the Environmental Protection Agency, the plant was one of the nation’s largest mercury-polluting cement plants and was a major emitter of carbon dioxide, a greenhouse gas. A company spokesperson said the environmental regulations and permitting constraints, as well as the cost of the plant’s unionized work force, played a role in the decision to close.”