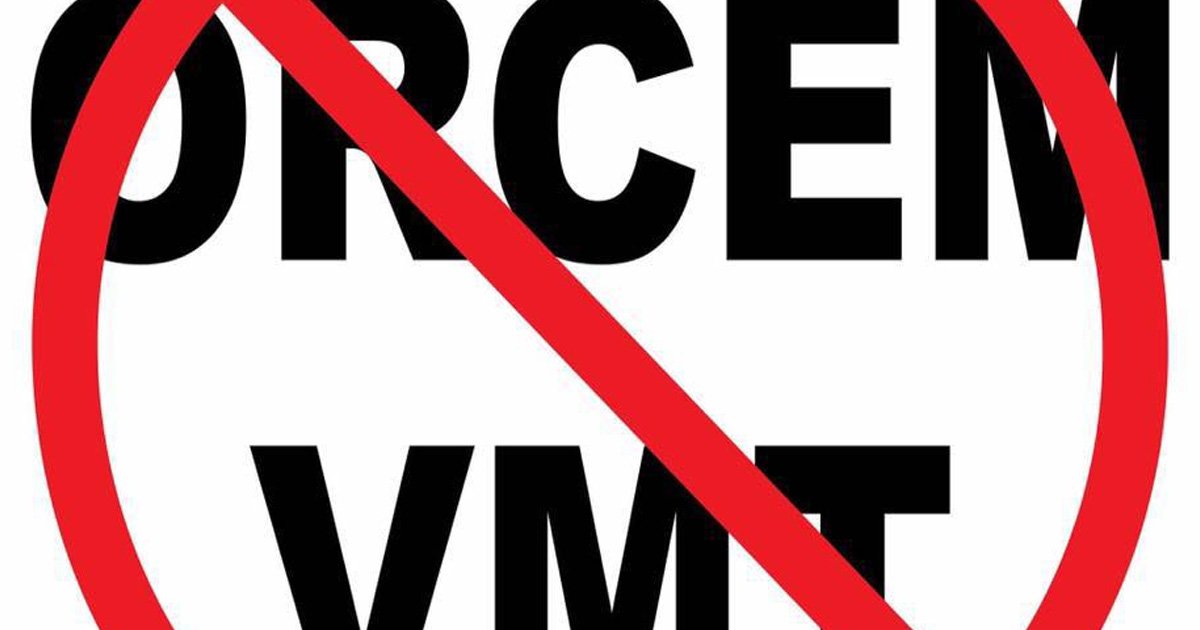 Vallejo Marine Terminal was slapped with a notice of default by the city of Vallejo in late September after the business failed to pay its annual rent for property it’s leasing from the city in South Vallejo, newly released records show.

Additional records confirm that VMT paid the monies owed plus a $100 late charge on Oct. 25. City Hall had given VMT until Oct. 26 to pay the back rent or face termination of the ground lease and/or legal action.

When City Hall sent the demand letter in September, it wasn’t the first such correspondence about rent as records show the city and VMT have sparred since 2016 over how much rent the company is required to pay.

Matthew Fettig, on behalf of VMT, argued that for FY 2016-17 it was using the capital improvement offset option contained in the first amendment, which allows the company to deduct any “work or costs associated with actual construction” on the property. Thus, the $14,328 represented the rent for the 2016-17 year, Fettig stated.

An Aug. 3, 2016 letter from Andrea Ouse, then-community and economic development director, informed VMT officials that the city would not be applying the offset.

“There is no evidence that actual construction has occurred as a building or site development permit has not been issued,” Ouse wrote. She further demanded that VMT pay the remaining $81,192 before Sept. 1, 2016 or face default and breach of the lease.

That deadline didn’t appear to be met as both sides held a meeting in October 2016 with VMT officials arguing that through 2015 the city was on the receiving end of $761,000 in economic benefits from VMT, which sought to build a new marine terminal at 790-800 Derr St.

Fettig cited contracts with several consultants preparing the draft environmental impact report as evidence of an economic benefit to the city. VMT and fellow applicant Orcem Americas were required to pay for the consulting work.

When served with another demand letter to pay in February 2017, VMT responded that it was disputing the demand for rent since City Hall waited several months after the October meeting to start demanding payment. VMT argued that they thought City Hall had accepted the reduced rent amount.

“Notwithstanding that there has been no actual construction on the property, in order to try to avoid a protracted dispute regarding VMT’s claim for capital improvements offset, the city was willing for the 2016-17 rent period to grant VMT an offset of the amount of the tax benefits,” wrote Gerber in an August 2018 demand letter seeking the 2017-18 rent.

The Vallejo City Council in 2012 approved the first amendment to a ground lease contract with VMT for the land at 790-800 Derr St. The lease was originally signed in 1991 between the city and General Mills, which operated a flour mill on the site. However, starting in 2007 the lease changed hands several times following the closure of the flour mill.

Key provisions in the amended contract included a 33 year lease extension, plus VMT was given the ability to extend the lease for another 33-year term term.

Also, VMT was granted a rent abatement period until June 30, 2015. However, starting the next day, the company was required to start paying the base rent of $95,520.

However, VMT was given a gift as the City Council unanimously voted in July 2015 to approve a third amendment to the ground release extending the rent abatement period until June 30, 2016. Just like before, Davis, Sampayan, McConnell, and fellow councilmembers Rozzana Verder-Aliga, Jess Malgapo, Pippin Dew-Costa, Katy Miessner approved the extension.

Vallejo City Manager Greg Nyhoff said through Michelle Straub, his executive assistant, last week that for 2018-19, the city will invoice VMT in June 2019. The base rent increases from the $95,520 each year based on the Consumer Price Index.

FEIR expected to be released soon

VMT has applied to open a modern deep-water terminal, while Orcem Americas is hoping to operate a cement facility on 31 acres located at 790 and 800 Derr St. South Vallejo.

For nearly a year and a half, City Hall and along with the consultants have been working to finalize the project’s environmental impact report, which outlines potential health, noise, and other impacts should the project be approved.

Community members opposed to the project argue that if allowed the development will pollute Vallejo and be a danger to the city’s residents. The applicants disagree, stating the project is environmentally safe and will add jobs and help the city’s coffers.

A divided council in June 2017 ordered the FEIR be completed.

Prior to council review, the Vallejo Planning Commission officially rejected the VMT/Orcem project, agreeing with City Hall that the project would have a negative effect on the neighborhood. Staff further said, at the time, the project would impact traffic around the area and the proposed project was inconsistent with the city’s waterfront development policy. The project also has a degrading visual appearance of the waterfront, City Hall argued.

Orcem and VMT appealed the Planning Commission decision, with four of the council members, Malgapo, Verder-Alia, Hermie Suna, and Dew-Costa, said they wished to see a completed FEIR before ruling on the appeal.