The Health Risk of SLAG – an Industrial Waste Product 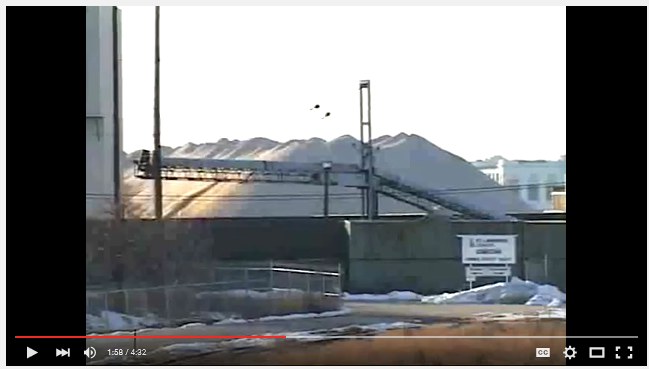 SLAG is an industrial waste product – there is no standards about the quality of it.

What is in it depends on what was the raw material used for the production of iron – e.g. scrape metal, iron ore,..

Orcem claims that absolutely none of the Orcem’s material or products are toxic. But Material Safety Data Sheets for GGBFS from around the world contradict the claim that none of the slag material is toxic. The potential suppliers that would provide Orcem raw materials are not identified in the project proposal, or any provision for testing batches of slag before import. Over the life of the project, market conditions will likely dictate the slag supply sources. There is no assurance at all that future imports will be identical

Here are some quotes from the Ash Grove Corporation Safety Data for slag from iron production, for example. Apparently nobody told them it is scientifically and physically impossible.

“However, slag may contain trace amounts of substances (such as hexavalent chromium) that are classified by IARC and NTP as carcinogens.compounds.

“Avoid actions that cause dust to become airborne.”

Hexavalent chromium is the cancer-causing substance that Erin Brokovitch was fighting in Hinckley, and which contaminated a school yard in Davenport, California from a slag finishing mill.

The slag material would be stored in the open in forty foot high piles and will emit dust every times it’s scooped up and moved. The mill itself may release a modest amount of dust, but storing and moving the stuff around will certainly not be the “dust-free” operation the applicants want to portray.

Listen to the residents of Camden, NJ who are living with one of these plants in their neighborhood: http://www.youtube.com/watch?v=CA4vL0bFd18